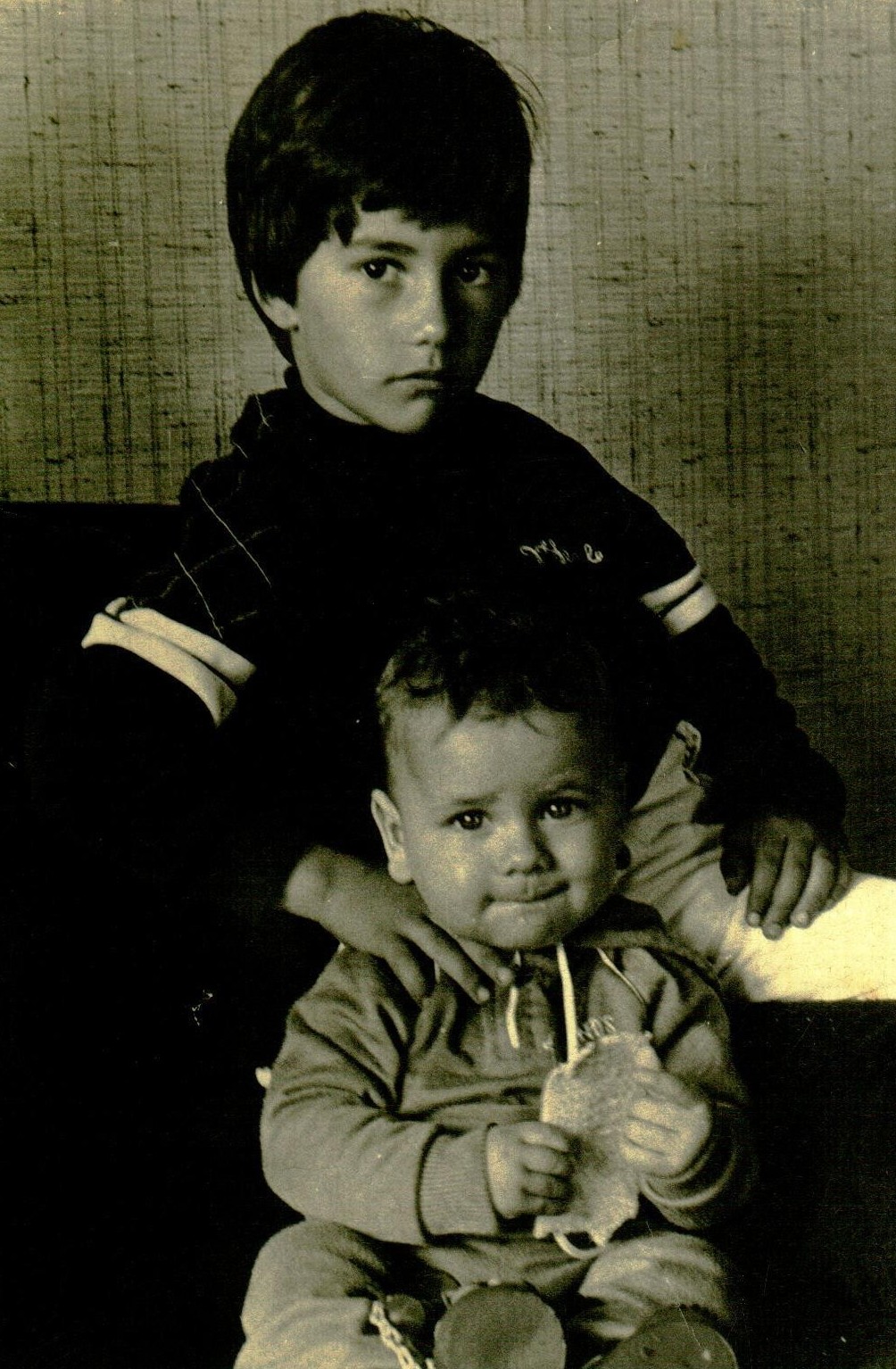 The company was founded in late 2003 (relatively, as both performers are actually brothers …) to perform in a gala in Córdoba. Shortly after, they adapted their small show into a street theater show andbrought it to the south and central  Italy, where they spent the summer seasons of 2004 and 2005, acting in various festivals.  2005 also proved to be lucky in Spain. In 2006, they performed in Fira Trapezi (Reus) to great reviews, also winning the prize at the Valladolid International Street Theater Festival. During 2007 and 2008 they performed in Italy, Spain, Netherlands, Belgium, Greece, Poland , Austria , Portugal , Morocco , Algeria , Egypt , Qatar , India , Japan , Cuba , Argentina , Chile, Mexico , Costa Rica , Lithuania, Saudí Arabia, Puerto Rico and Taiwan. With more than 250 shows performed that season.